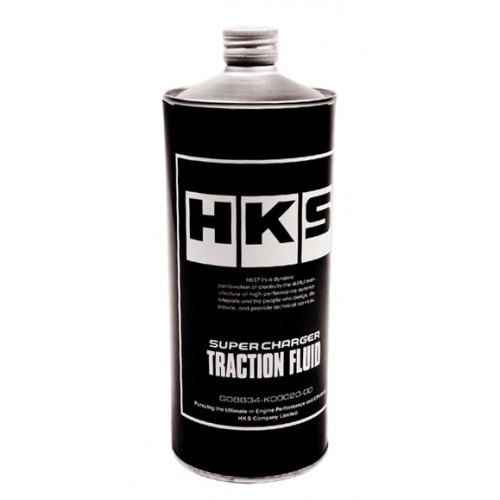 HKS has continued to expand the share in the aftermarket in Japan, USA, Europe and Asia with the performance products of Turbocharger mainly. However, every year exhaust gas regulations getting stricter worldwide, especially in the U.S. It’s becoming difficult to clear the exhaust regulation with turbocharger.

The supercharger is crankshaft rotation output system, it doesn’t need for modification of the exhaust side than of the turbocharger, which result in better exhaust gas purification performance and acceleration is better at low to mid RPM.
In addition to these advantages of the traditional supercharger, HKS developed a new product GT Supercharger which eliminated the disadvantages, such as "jam at high rpm", "dimensions and weight of the device" and “mechanical noise". It has achieved both environmental friendly performance and power. It's the next generation system supercharger.

Whether it is engine, exhaust, suspension, or drive-train systems, there is no substitute for the performance, quality and reliability of HKS. Part-Box/Co-ordSport are an approved distributor for HKS performance and tuning products.

For over 35 years, HKS products have been put to the test in drag racing, road racing, rallying, and top speed trials. HKS equipped vehicles have captured numerous racing championships and hold claim to a myriad of competition records using many “off the shelf”, race proven HKS components. As a result, HKS has been synonymous with “performance” in the automotive aftermarket industry for the past 35+ years.